Data Science is a rapidly growing field that has achieved vital importance in today’s data-driven world. It has… The post Best Universities for Data Science in UK appeared first on Leverage Edu. 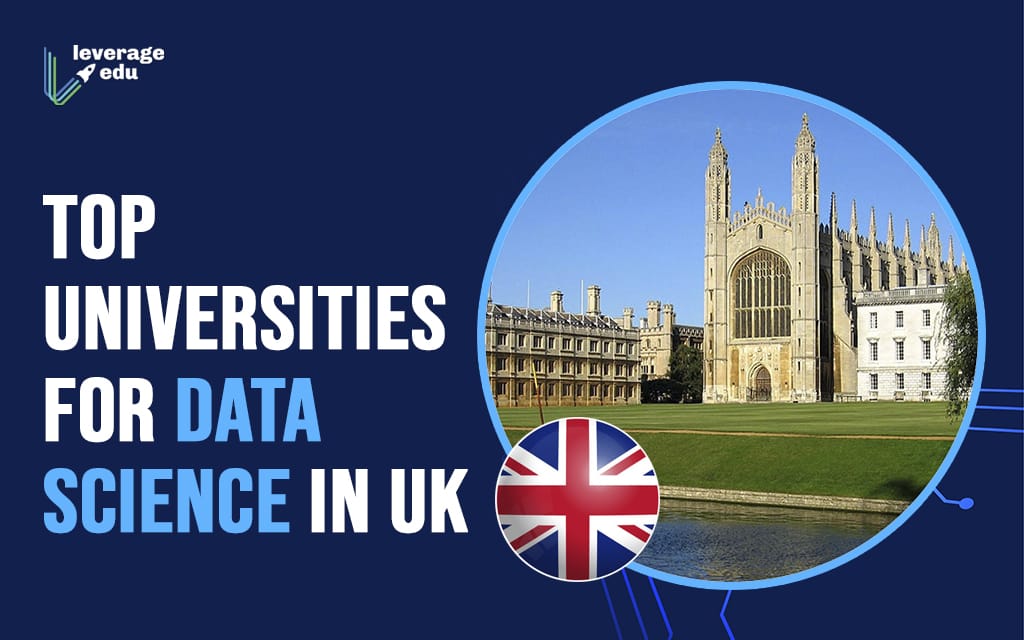 Data Science is a rapidly growing field that has achieved vital importance in today’s data-driven world. It has become a requirement for businesses to keep a close eye on the data churned out of their respective fields to grow their businesses. This in turn has increased the need for Data Scientists in the world. Owing to its popularity, several universities in the UK have started teaching the subject. Some of the best universities for Data Science in the UK are catering to the demand of students by providing them with a variety of comprehensive courses.

Why Study Data Science in the UK?

Universities in the UK provide a range of Data Science courses alongside world-class learning facilities. The students also reap benefits that come with the ever-growing data industry, as a 45 Million GBP (INR 4,49,62,59,560) investment was made to AI and related fields, which include Data Science. Some of the best known AI firms in the world are based out of the UK including DeepMind, BenevolentAI, The Alan Turing Institute and Oxford.

Best Universities for Data Science in the UK

The University of Oxford is the oldest in the English-speaking world. Located in and around the medieval city centre of Oxford, it comprises 44 colleges and halls as well as the largest library system in the UK. Oxford University teaches MSc in Social Data Science, which deals mainly with social data. The multidisciplinary MSc in Social Data Science provides the social and technical expertise needed to collect, critique, and analyse unstructured heterogeneous data about human behaviour, thereby informing our understanding of the social world.

The University of Bath is a public university that received its royal charter in 1966. The University has been consistently ranked amongst the top universities in the UK and is known for its expertise in research and teaching. Known for its four faculties in management, science, humanities and social science, engineering and design, it was listed in FORBES magazine as a centre of data science excellence with a focus on core competencies and fundamentals rather than the practical aspects covered in other courses, with the option of students choosing an applied field during their second-semester research.

King’s College London is one of the top 25 universities in the world. King’s has an outstanding reputation for world-class teaching and cutting-edge research. 84% of research at King’s was deemed ‘world-leading or ‘internationally excellent. The university is in the top seven UK universities for research earnings and has an overall annual income of more than £684 million (INR 68,29,72,14,080).

King’s has a particularly distinguished reputation in the humanities, law, sciences (including a wide range of health areas such as psychiatry, medicine, nursing and dentistry) and social sciences including international affairs. It has played a major role in many of the advances that have shaped modern life, such as the discovery of the structure of DNA and research that led to the development of radio, television, mobile phones and radar.

The University of Manchester is a prestigious red brick university that offers over 1,000-degree programmes across various departments, from humanities to business, science, and engineering. These programmes include foundation courses, bachelor’s degrees, master’s degrees, PhDs and MBAs. The University of Manchester is at the forefront of cutting edge research in science and engineering, particularly into new treatments for life-threatening diseases.

The University of Glasgow is a public research university in Glasgow, Scotland. Founded by Papal Bull in 1451, it is the fourth-oldest university in the english-speaking world and one of Scotland’s four ancient universities. Along with the universities of Edinburgh, Aberdeen, and St Andrews, the university was part of the Scottish enlightenment during the 18th century. High educational standards, strict entrance requirements (4th highest in the UK) and a strong international research reputation have made the university a competitive destination for students worldwide. Glasgow is a World Top 100 university so that the institution is positioned in the top 1% of world universities.

Founded in 1900, University of Birmingham represented a new model for higher education. This was England’s first civic university, where students from all religions and backgrounds were accepted on an equal basis. Birmingham offers over 600 taught Masters opportunities to choose from.

The university is home to the Barber Institute of Fine Arts, housing works by Van Gogh, Picasso and Monet; the Shakespeare Institute; the Cadbury Research Library, home to the Mingana Collection of Middle Eastern manuscripts; the Lapworth Museum of Geology; and the 100-metre Joseph Chamberlain Memorial Clock Tower, which is a prominent landmark visible from many parts of the city.

Application Process for Data Science in the UK

For undergraduate courses, the application process is simple, one must apply through the UCAS (Universities and Colleges Admissions Service) website. In the case of postgraduate applications, most universities accept applications on their admission portal. The eligibility criteria vary with the university.

Documents Required for the Admission Process

For a more detailed guide, check out this blog on How to Study in the UK.

For more insight on accommodation costs, check out this blog on the Cost of Studying in the UK.

Pursuing data science can be an expensive affair. If you are planning to apply for the best universities for Data Science in UK, you must apply for scholarships that can reduce your education cost.

For a job in the UK as a Data Scientist, you require either a master’s or a PhD in Data Science. While individuals with only a BSc can apply and work, it is easier for those who have received a Master’s/PhD.

Want to study at the best universities for Data Science in the UK, the best country to do so? Connect with our experts today as we will help you choose the best data science courses in the UK. Book your free counselling session with Leverage Edu today or call us at 1800 57 2000.

Comment on MD in Canada by Team Leverage Edu

What is Software Engineering? | 5 facts you must know!

Our GrowUp Incubator focuses on supporting and advancing innovative solutions that...

Controversy has continued to trail the results of the 2021 Unified Tertiary Matriculation... 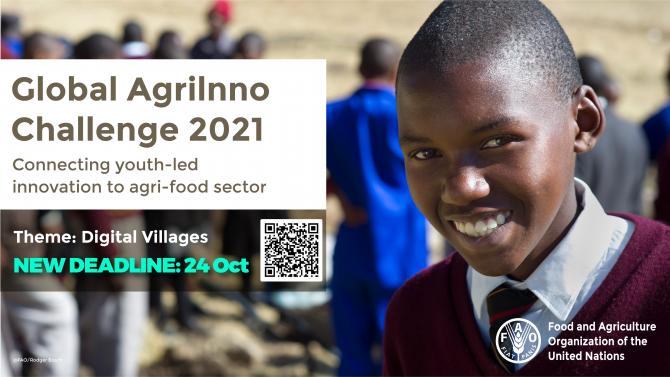 FAO Global AgriInno Challenge 2021 kicks off!  When is the Application Deadline:... 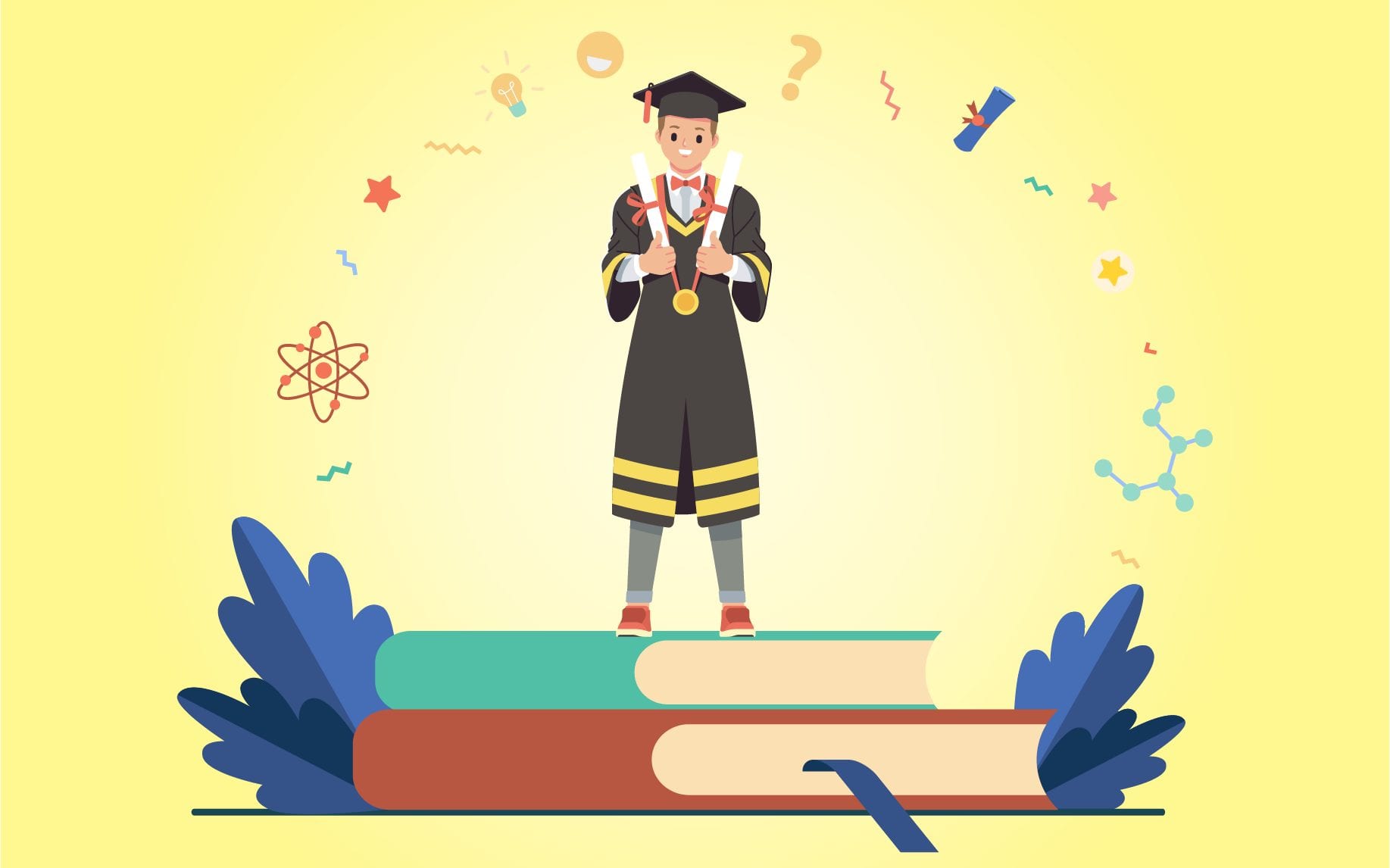 A Joint Honours Degree in the UK allows you to pursue two or more subjects and combine...

You must have already known that JAMB has abolished the idea of setting general... 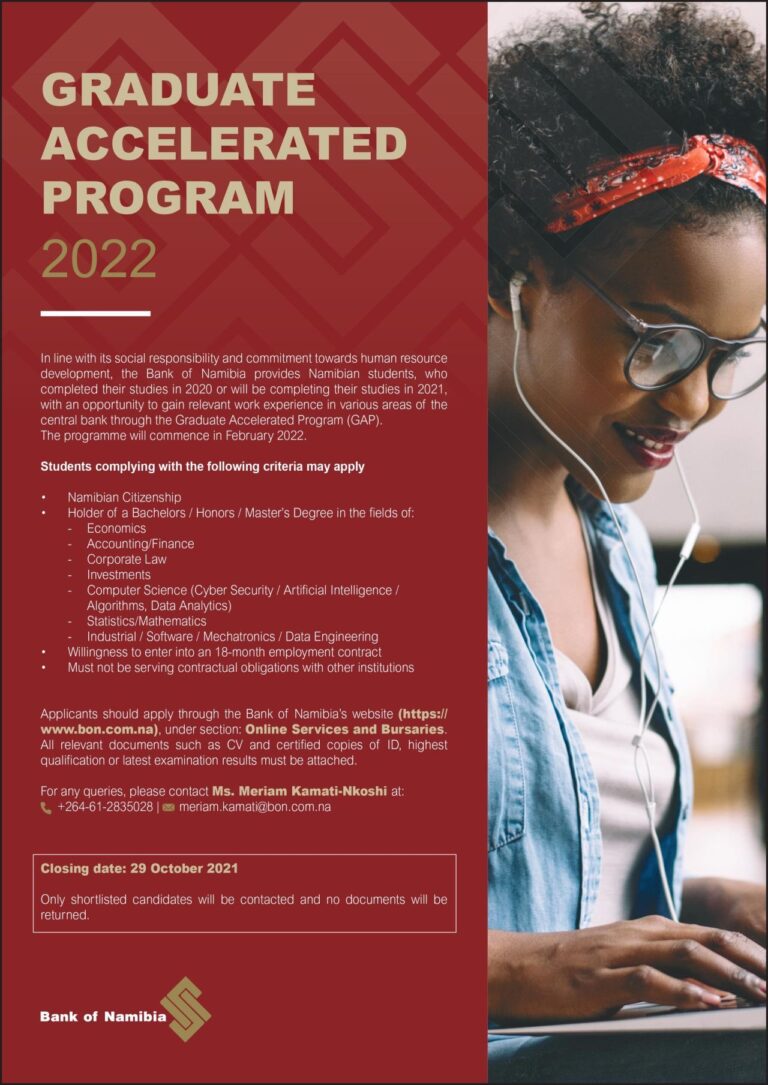 Applications for Bank of Namibia Graduate Accelerated Program (GAP) 2021-2022 for... 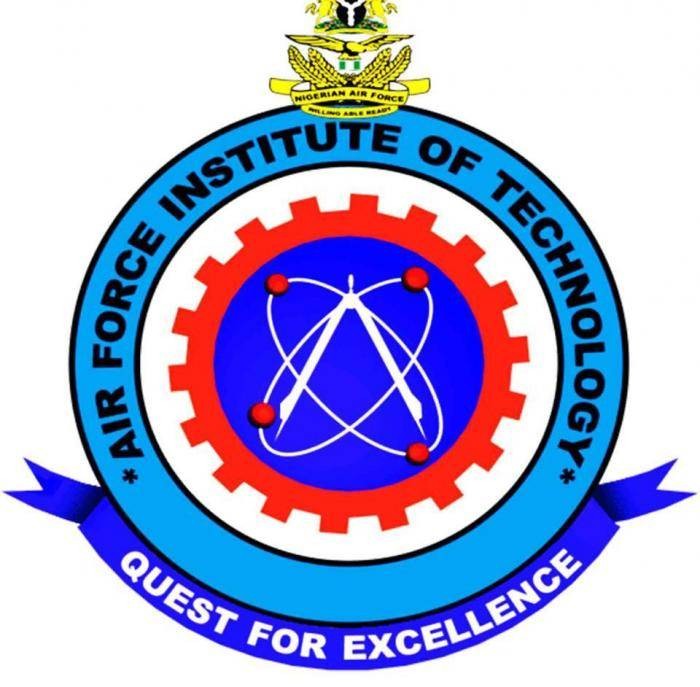 This is to inform all prospective students of the Airforce Institute of Technology...