NPower Latest News – The disengaged beneficiaries of NPower scheme of the Nigerian government have insisted they will proceed with their planned nationwide protest on Monday despite the statement by the Nigerian government to commence payment of their unpaid stipends. Hundreds of thousands of beneficiaries of the scheme were affected by the disengagement. According to […]

Hundreds of thousands of beneficiaries of the scheme were affected by the disengagement.

According to the Exited NPower Beneficiaries as they are customarily called, the Minister of Humanitarian Affairs, Disaster Management and Social Development, Sadiya Farouk cannot be trusted.

The volunteers of the scheme who were disengaged from batches A and B of 2016 and 2018 engagements respectively have scheduled a protest for Monday to press home their demands.

Their demands include the implementation of exit package for 500,000 persons and non-payment of five months’ stipends of over 14,000 persons in the scheme.

However, SaharaReporters published on Saturday that the Permanent Secretary in the ministry, Alhaji Bashir Alkali, revealed that the payment had begun.

Alkali disclosed this in a statement on Friday in Abuja.

Alkali said, “Based on this reality, the five months allowance arrears of these volunteers, totalling N150,000 each, is currently being paid. They have started receiving credit alerts today.

“The allowances of the remaining 4,955 are withheld pending the conclusion of further investigation. Where clear violations of the agreements are established, such violators will be subjected to appropriate sanctions as stipulated by the law.

“Contrary to some insinuations in the public domain, this process is a clear demonstration of the ministry’s resolve to address this unfortunate incident in a transparent manner for accountability and to forestall its future occurrence.”

Reacting on Sunday, the National President of the Exited N-Power Beneficiaries, Bashir Gobir told SaharaReporters that none of the disgruntled members have received any payment. He described the minister as a swindler who cannot be trusted.

“Sadiya Farouk is a deceiver, who is trying to trick us after looting billions of naira from NPower beneficiaries’ stipends. It took her two years to fix the payment system, that’s nonsense.

“We kick against all her tricks. No one has confirmed to have received the backlog yesterday among the 14,000 disengaged beneficiaries who are being owed five months stipneds.

“Our protest commences on Monday. It is a peaceful protest and there is no going back on it,” Gobir said.

Another affected volunteer of the scheme, who spoke on condition of anonymity, told SaharaReporters: “All 500,000 Exited NPower beneficiaries are ready to go for a peaceful protest on Monday, 20th September, 2021. The minister’s promise was an audio payment. She’s a liar. She once said four months ago that she did not owe us.

In June 2020, the ministry announced that hundreds of thousands of graduates benefiting from the Nigerian government’s N30,000 monthly Npower scheme would be disengaged in two months’ time.

“The Ministry has announced that Batch A will exit June 30, 2020 and Batch B will exit the programme on July 31, 2020. And the commencement of enrolment for a new batch of NPower beneficiaries effective July 26, 2020,” an official of the ministry had said.

“The federal government is committed to the continuation and expansion and as such will now begin enrolment and onboarding of a new Batch of beneficiaries. Skills acquisition for entrepreneurship and job creation are critical for an economy that will require a boost post-Covid-19 and we are gearing up proactively for the challenge.”

NPower News: November And December Stipend Will Be Paid...

JAMB 2021 Candidates Must Upload Results To be Considered...

JAMB  has stated emphatically that all 2021 JAMB Candidates will be considered for... 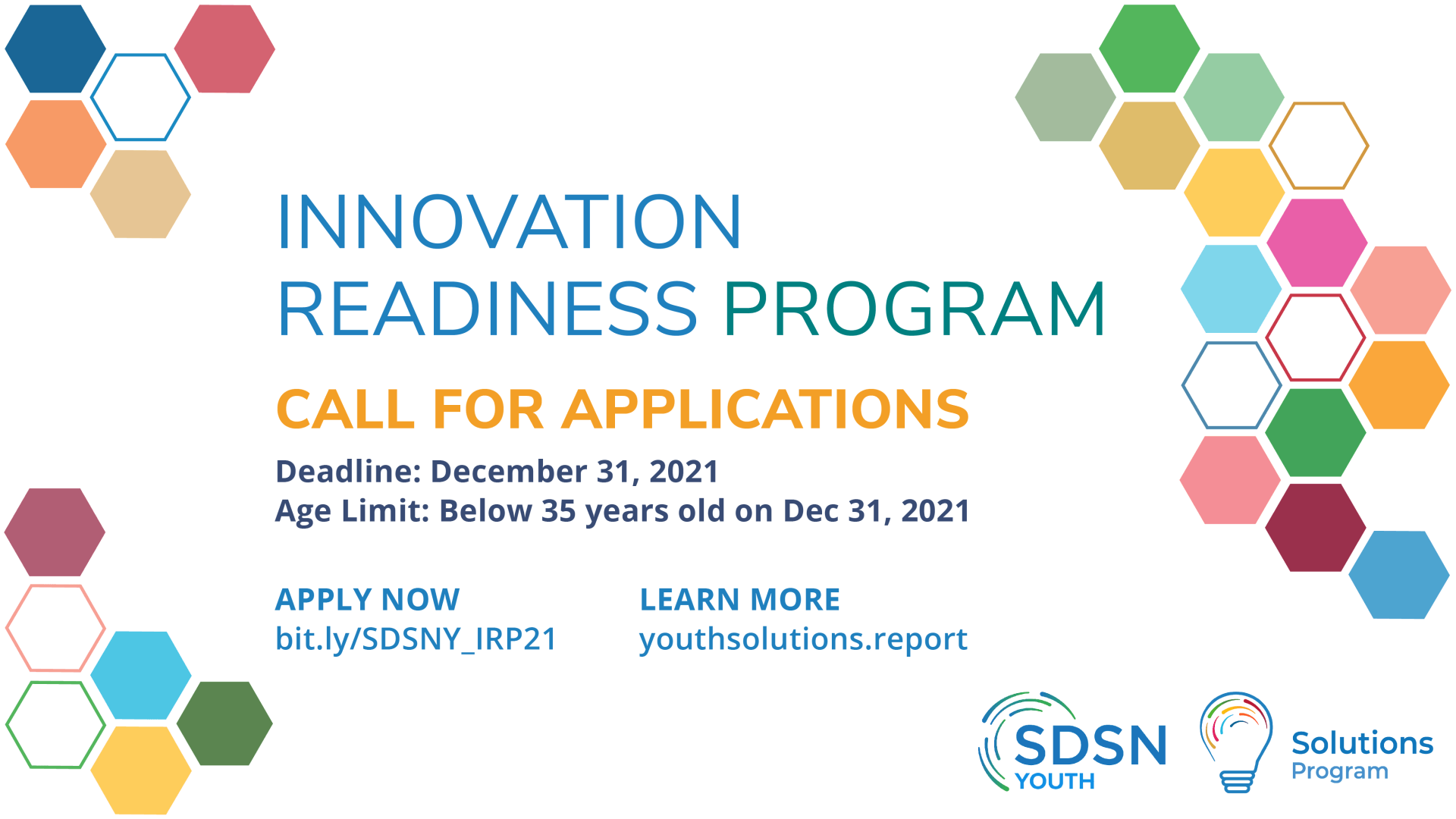 UN SDSN Innovation Readiness Program 2022: Have an innovative idea or a sustainable... 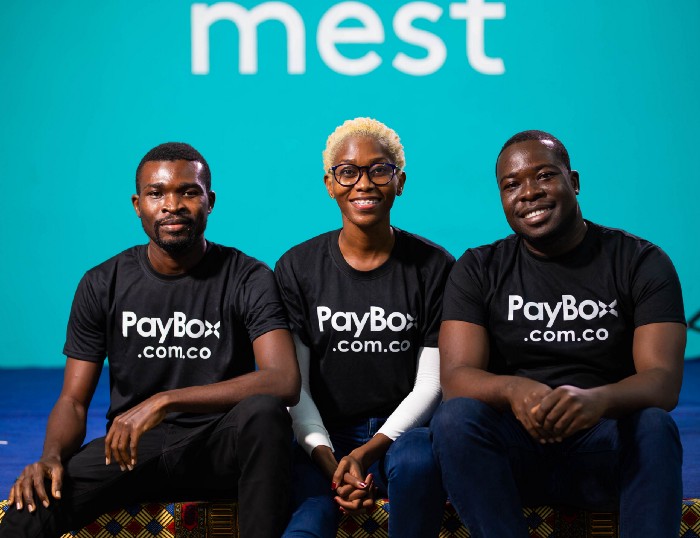 MEST Express Accelerator Program 2022: MEST, in partnership with the Mastercard...

There is a wide range of Computer Applications courses available that can help you... 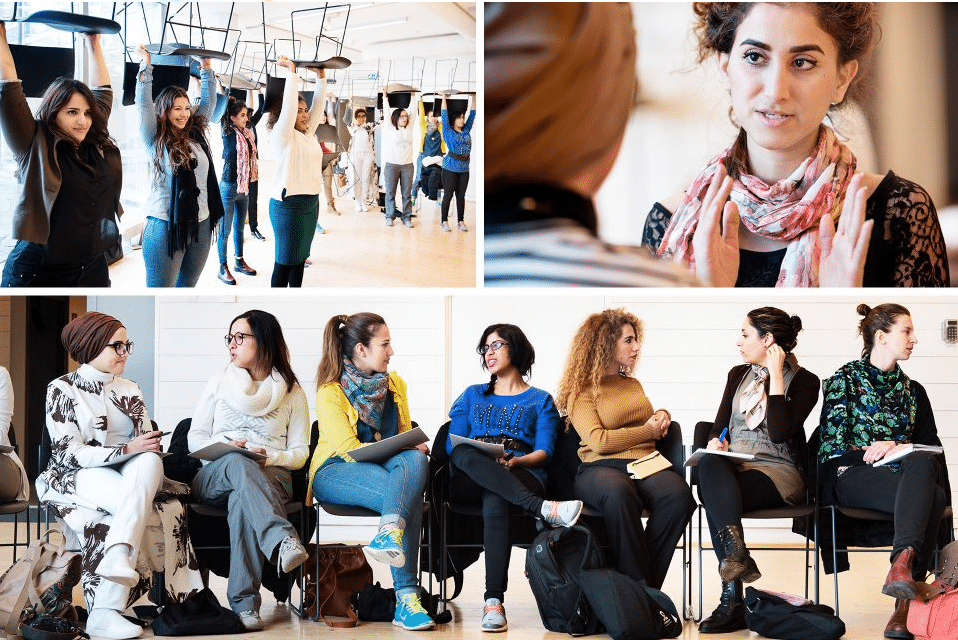 Swedish Institute She Entrepreneurs Program 2022: Do you want to take your businesses...

Are you a Corps member or Prospective Corps Member (PCM)? Do you want to know how...

How To Apply For NYSC Revalidation

Did you fail to report at the NYSC orientation camp or you have been posted to service...