How to Become a Language Translator?

“Translation is as much an art as a Science.” Call it the aftermath of globalisation or interest of… The post How to Become a Language Translator? appeared first on Leverage Edu. 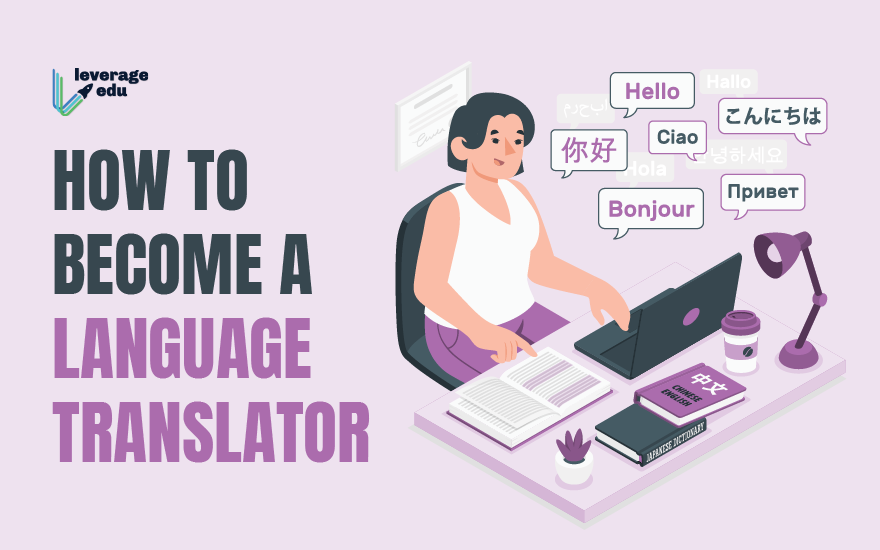 “Translation is as much an art as a Science.” Call it the aftermath of globalisation or interest of individuals in learning foreign languages at early school life that lead to making a career in Language Translator a popular matter among the masses. If we talk about the working of economies or the government of non-anglophone countries, it is essential to have translators to conduct the needed communication. Thus, language translators play a vital role in business, political and social affairs at national as well as international levels. In this blog, we are going to bisect the ways to become a translator!

International Translation Day is intended to honour the efforts of language experts in bringing nations together, enabling discussion, understanding, and collaboration, contributing to development, and improving global peace and security. The General Assembly enacted Resolution 71/288 on the role of language experts in linking nations and supporting peace, understanding, and development on May 24, 2017, and declared September 30 as International Translation Day. Since 2005, the United Nations has invited all of its staff, accredited permanent mission staff, and students from select partner universities to compete in the UN St. Jerome Translation Contest, which rewards the best translations in Arabic, Chinese, English, French, Russian, Spanish, and German, and aims to celebrate multilingualism and highlight the critical role of translation. This day was chosen since it also commemorates the feast of St. Jerome, the Bible translator and patron saint of translators.

Did you know: St. Jerome was a priest from northern Italy who is best remembered for his efforts in translating the majority of the Bible into Latin from Greek manuscripts of the New Testament. In addition, he translated portions of the Hebrew Gospel into Greek. He was of Illyrian ancestry and spoke the Illyrian dialect as his first language. He studied Latin at school and was fluent in Greek and Hebrew, which he picked up from his studies and travels.

Why Learn Another Language?

Explore a Career in Foreign language!

Who is a Language Translator?

Interpreters and translators translate information from one language to another. Translators work at institutions such as schools, hospitals, hearing rooms, meeting rooms and conference centres. Some work for translation and interpreting companies, individual organisations or private customers. Briefly, a language translator has to carry out the following tasks:

Becoming a language translator is a challenging task, and need candidates to develop the correct skills and approach to make a career in this field. Given below is the list of required abilities one must have in order to have a bright future ahead:

Candidates may have to meet certain requirements or may have to pass an entrance test to take admission to certain prestigious institutions of the desired language. There are 3 types of courses that people can pursue to become a language translator. These are:

How to Become a Language Translator?

Is knowing a foreign language enough to become a translator? What does it take to become a language translator? Leverage Edu presents you,  a stepwise guide to brief you with the process for the same:

The first step to becoming a language translator is to study the source language extensively and know the language inside and out from formal dialogue to casual conversation. One must know the abstruse terms about a variety of topics. Learners can also pick up the mother tongue language first and work on learning that language.

Step 2: Get a degree

Candidates who want to build a career in this field must apply to the translation courses or language courses in the college, and get a Bachelor’s degree in any language in which the student wants expertise. For Example: If the student wants to do translating job at a bank, then they must apply to a Finance degree course along with a certificate or degree course in a foreign language. Finance will help the student to know the terminologies of Banking & Finance so that they can do justice to their translating job at banks!

Here are some Chinse Langauge Courses for aspirants to check out!

There are various misconceptions about language translators, one being that speaking skills are the prime factors to make a career in this field. But in reality, to be a successful translator, learners must have good writing skills.

The translation is an art more than a skill, as the quality of a good translator is to make minute modifications to the text to make it impressive while taking into consideration of audience, context and environment. Candidates must take specialised training classes in translation & interpretation and get certified. A certified Language Translator has the highest possible chances of securing Language translator jobs.

Learners must have proficient computer skills, as there are certain terminologies where translating requires using specific computer programs. Using computer programs like Memsource, Wordfast will make the translation process much quicker and efficient.

Step 6: Get some experience

Students may gain experience as a translator while working as a Freelancer, Contractor Internship, etc,  which will add some experience in their resume. Starting the professional journey will add to your resume, giving you great exposure and opportunities later!

Once you have acquired the necessary skills and training, you can pursue to be a language translator and can be adapted to different roles and positions that correspond to your skills. Translators are needed in diverse occupations. The various roles that translators may perform are listed below:

Should you Learn the Local Language Before Studying in Certain Countries?

Language translators have a strong focus on securing employment opportunities in the government and the private sector. Many engage in freelance activities as well. After acquiring the necessary skills and qualifications, it is possible to obtain a job in the following organizations. The list of employment opportunities for the various fields below, which may be selected by applicants, include:

Here’s a guide to know How to Make a Career in Etymology?

We hope our blog answered the question – How to become a language translator? If you are still confused and can’t decide whether to take this career pathway or not? Let Leverage Edu help you out, take our psychometric test and get a clearer vision of your passion. Book a free career counselling session and skyrocket your future

The post How to Become a Language Translator? appeared first on Leverage Edu.

Comment on How to Prepare for IELTS Online? by Team Leverage...

Comment on Study in UK Without IELTS by Sallahuddin

Comment on SOP for MS in Data Science by Emmanuel

10 Reasons to Study at Brunel University

We have a long history of supporting international students to become global citizens...

Man begs girlfriend not to break his heart as she begins...

A Nigerian man has issued a subtle warning to his girlfriend who is a corp member,...

What is an ATAS Certificate?

An ATAS or Academic Technology Approval Scheme Certificate is required for all international... 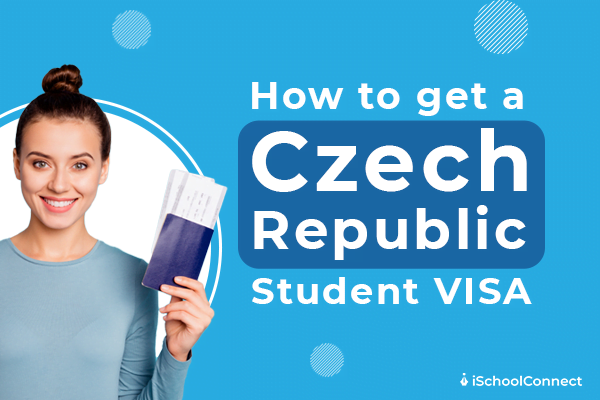 The Czech Republic student visa | All you need to know!

Czech Republic student visa | An overview According to the QS rankings 2020, nine... 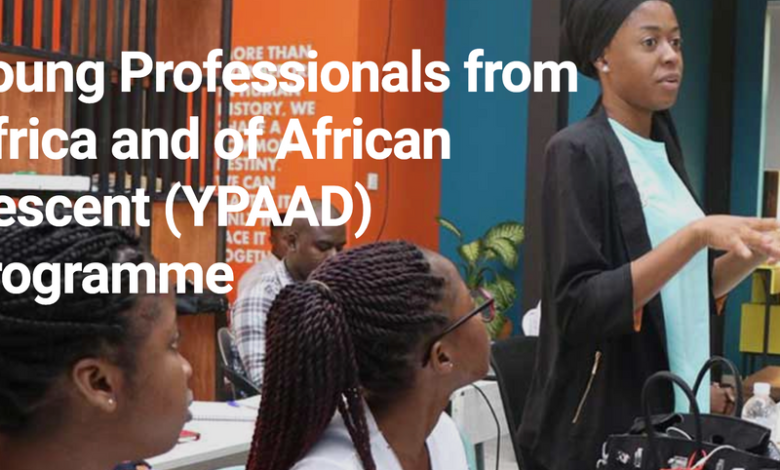 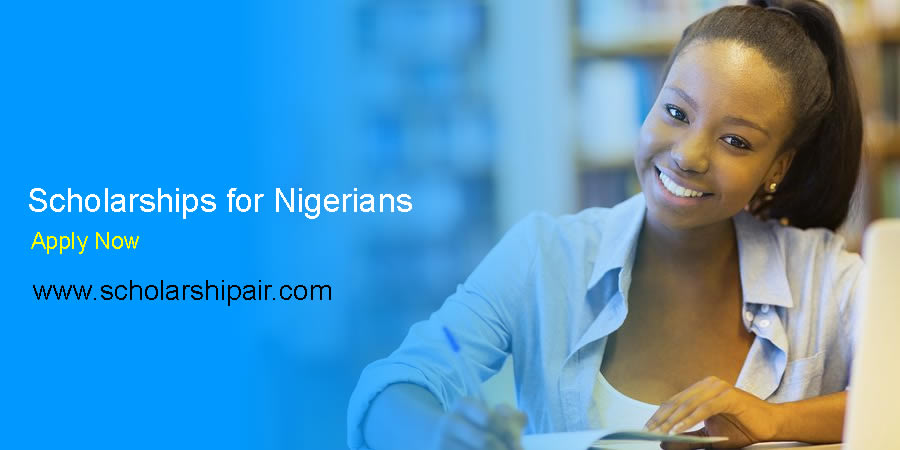 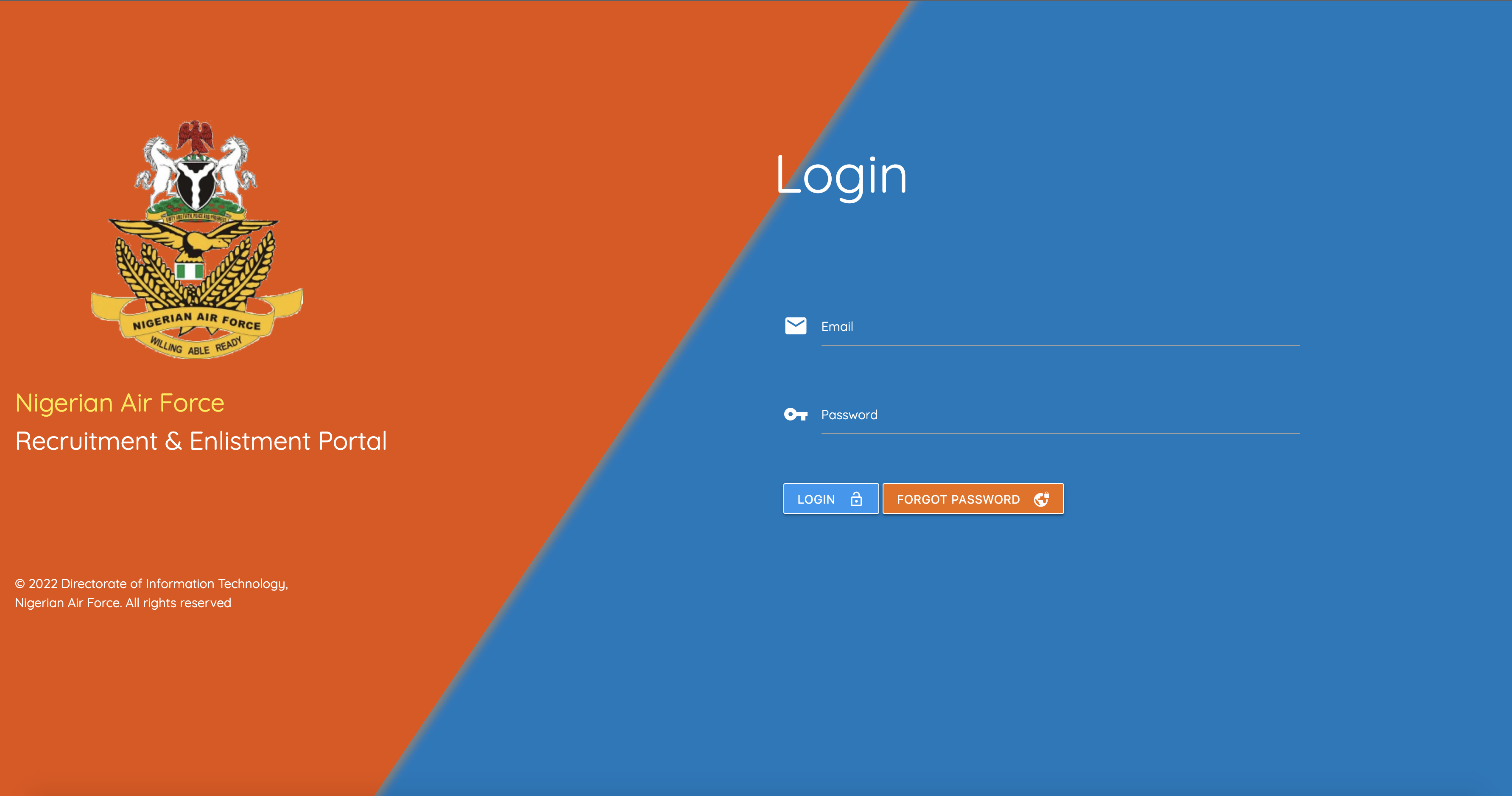