Established in 1957, INSEAD is an excellent Business school bringing together societies, cultures and people to develop responsible… The post List of 7 Most Popular INSEAD Alumni appeared first on Leverage Edu. 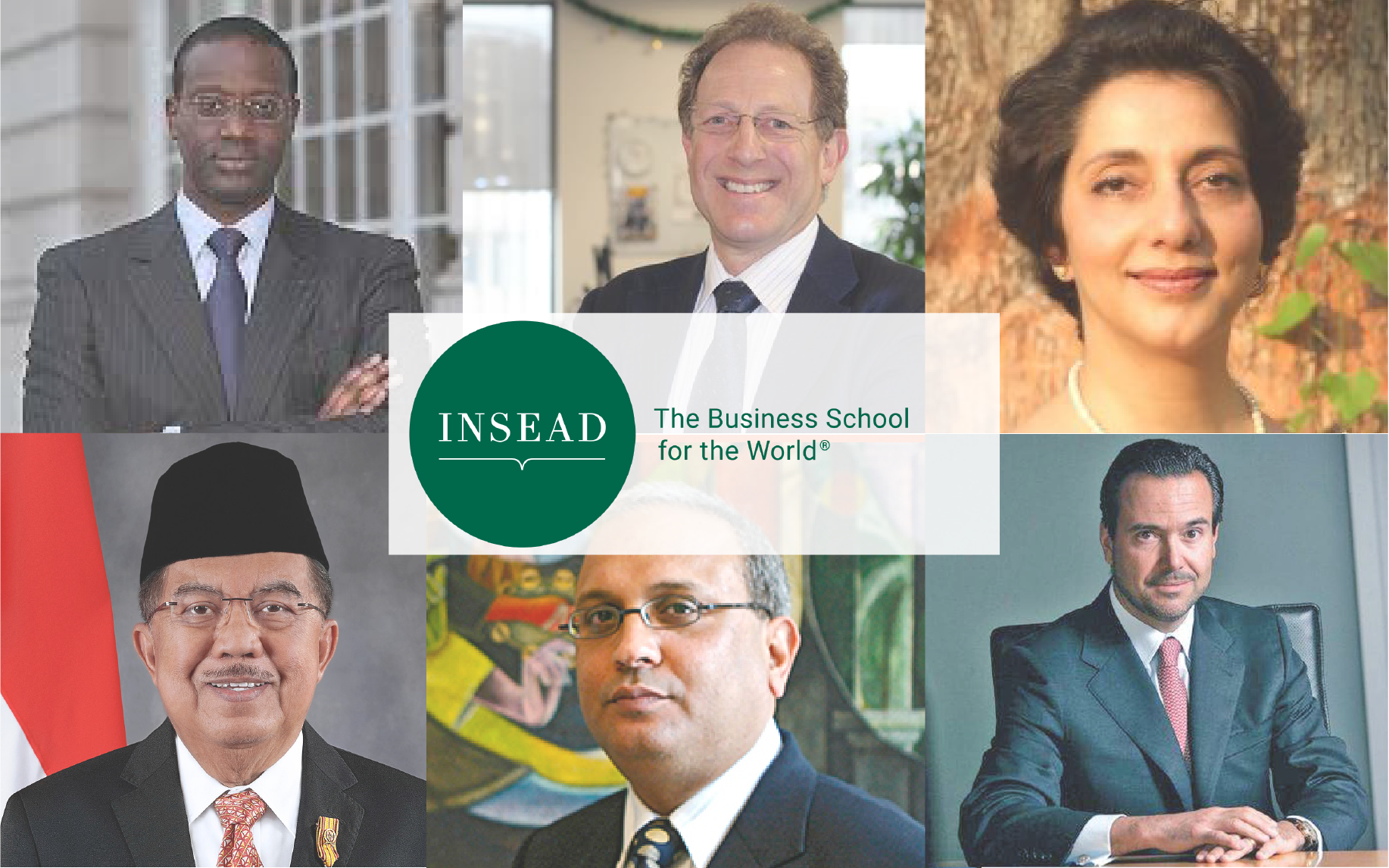 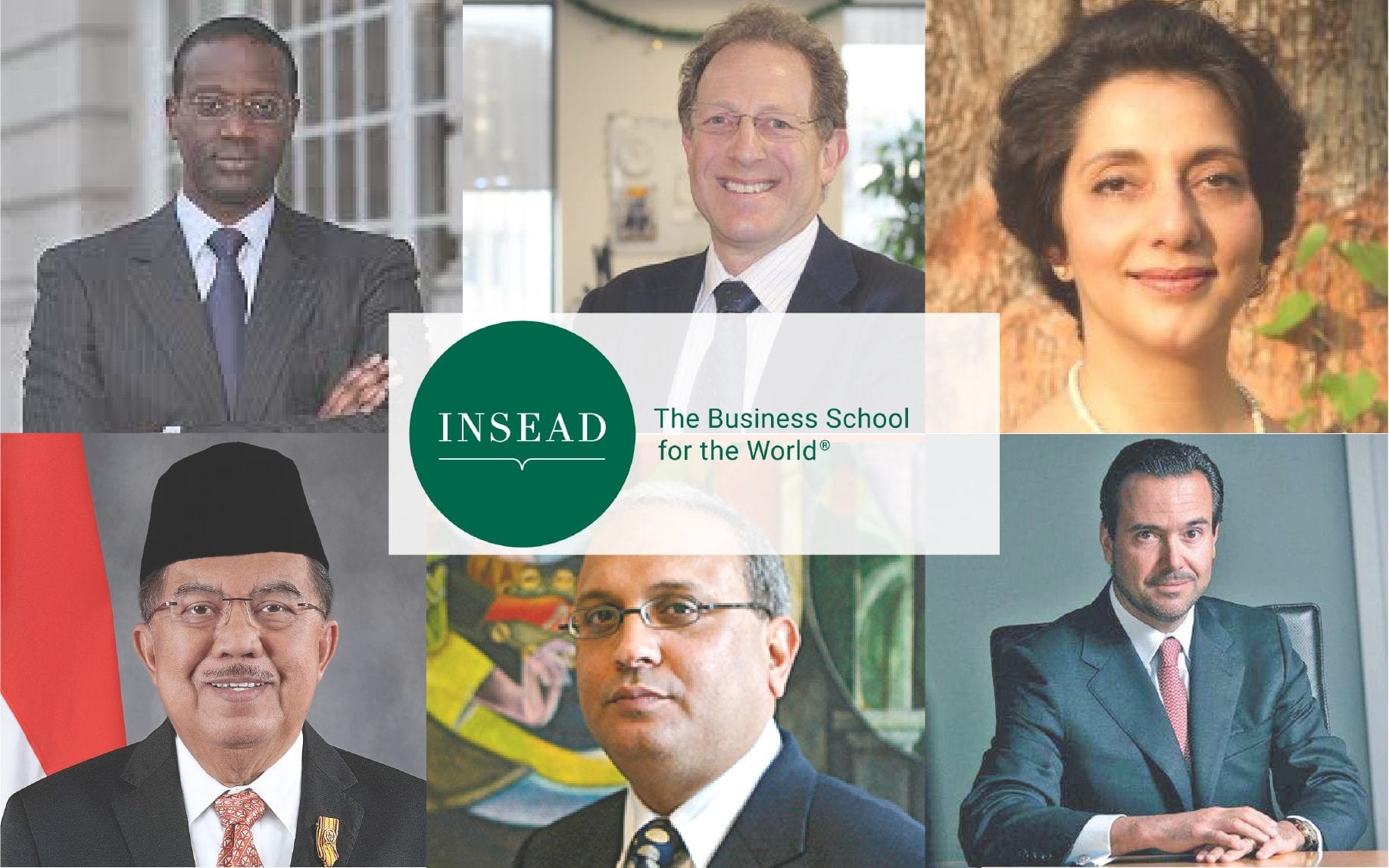 Established in 1957, INSEAD is an excellent Business school bringing together societies, cultures and people to develop responsible leaders. It offers a global educational experience to equip students with the right skill set and knowledge to transform business and society. The campuses of INSEAD are located in 4 major business and innovation hubs of the world – Europe, Asia, Middle East and North America. Many elite and professional businessmen, politicians, filmmakers and CEOs have had their alma mater at INSEAD. Let’s explore the journeys of a few INSEAD notable alumni who stood out in their approach.

How to Write an MBA Essay?
Top Business Schools in France

Everything About INSEAD MBA

The first among our list of INSEAD notable alumni is Jusuf Kalla, who stood out with his popularity in making history by being two-time Vice President of The Republic of Indonesia. (2004–2009 and 2014–2019). After completing his graduation in 1967 at Hasanuddin University, Jusuf went on to complete his degree from INSEAD at the Fontainebleau Campus. Along with standing out in his political career, Jusuf also successfully raised his family business to eminence from scratch.

An Oscar-winning producer Peter Fudakowski is one of the members in our list of the INSEAD notable alumni. Peter had always been inclined to movies but only wanted a normal job for financial stability. Born in London to Polish emigrants, Peter has had a very unusual way into the cinematic world. He took a graduate degree in economics from Cambridge and then completed his MBA at INSEAD (France). He quit his job at a bank in Chicago and started his own production studio. After many years of productions, documentary making, travels and immense hard work; his company set a landmark with the crime drama movie ‘Tsotsi’. The movie won an Academy Award in the category of Best Foreign Film. following the success of Tsotsi, Peter produces various thought-provoking movies like ‘Secret Sharer’(2014), Hysteria (2011) and many more. Peter is currently married to Henrietta Williams and has two children.

Sanyal was a Former CEO of the Royal Bank of Scotland, India, and is one of the most respected members of the INSEAD notable alumni. Having a B.com degree from Bombay, Sanyal completed her MBA from INSEAD at the  Fontainebleau campus in 1983. After resigning from her 30-years banking career, Sanyal focussed on public welfare and joined the NGO where she served children selflessly. In 2011 Hilary Clinton invited her as the sole representative at the International Council for Women’s Leadership Business. Sanyal later took part in politics after the 2008 Mumbai attacks and later became a member of the AAP’s National Committee on Economic Policy. Sanyal’s tragic demise occurred on 11 January 2019 due to her cancer illness.

One of the known social entrepreneurs, Elena is a Greek Economist and a Member of the Greek parliament. Growing up in Athens, Elena completed her B.A in Economics from the American College of Greece and completed her Master’s degree in International Economics. She then pursued another Masters in Business Administration from INSEAD. Elena worked at the World bank in 1991 as a regional analyst. Elena also served as a senior economic advisor, Special Envoy for Negotiating the Greek Sovereign debt and lending program of Greece. She has worked with 3 Greek Prime Ministers and the Minister of Finance. She was also a visiting lecturer at Wharton School for the subject of Housing rights.

Among the most elite INSEAD notable Alumni, Tidjane was the CEO of the Swiss bank Credit Suisse.  Tidjane was elected INSEAD Alumnus of the Year by the INSEAD Alumnus Association in 2007. Tidjane is a descendant of 2 eminent families and graduated in the field of Polytechnique. He further went on to receive a scholarship for an MBA program at INSEAD. After being appointed as the CEO and chairman of the National Bureau for Technical Studies and Development (BNETD), he also was given the position of minister of Planning and Development in Côte d’Ivoire.

Founder and CEO of one of Britain’s most reputable companies Admiral Group, Henry Engelhardt is next on our list of INSEAD notable alumni. Henry was born to a Jewish family with a meatpacking operation.  Initially, Henry had planned to become a journalist and has a  joint degree in journalism and radio, television and film. He further went on to study business at INSEAD in Europe. He ranks 1730 in Forbes Billionaires list of 2020. His Welsh company Admiral Group also runs in Spain, France, Italy, and the U.S.

Our next INSEAD notable Alumni is the former President of Switzerland, Johann Schneider-Ammann. Born to a veterinarian in Switzerland, Schneider-Ammann got a degree in Electrical engineering. He then went on and completed his  Master’s in Business Administration from INSEAD (France). Schneider-Ammann was the head of his family’s mechanical engineering company, Ammann Group for the 4th gen. He further went on to be elected as a member of the Free Democratic Party. He then became the chairman of the Swiss association of mechanical and electrical engineering industries in 1999 and was elected to the National Council in the same year, re-elected for the same position in 2003 and 2007.

Hope you found this blog on INSEAD notable Alumni inspirational and informative. INSEAD is a great place to kickstart your business dream. Reach out to Leverage Edu for pursuing your higher education is such eminent Universities. Our team can assist and guide you in your journey for the same.

10 Famous Swami Vivekananda quotes to get you inspired

Study Abroad after Graduation from India

Comment on Speech on Poverty by Team Leverage Edu

Comment on Study in Canada after 10th by Team Leverage... 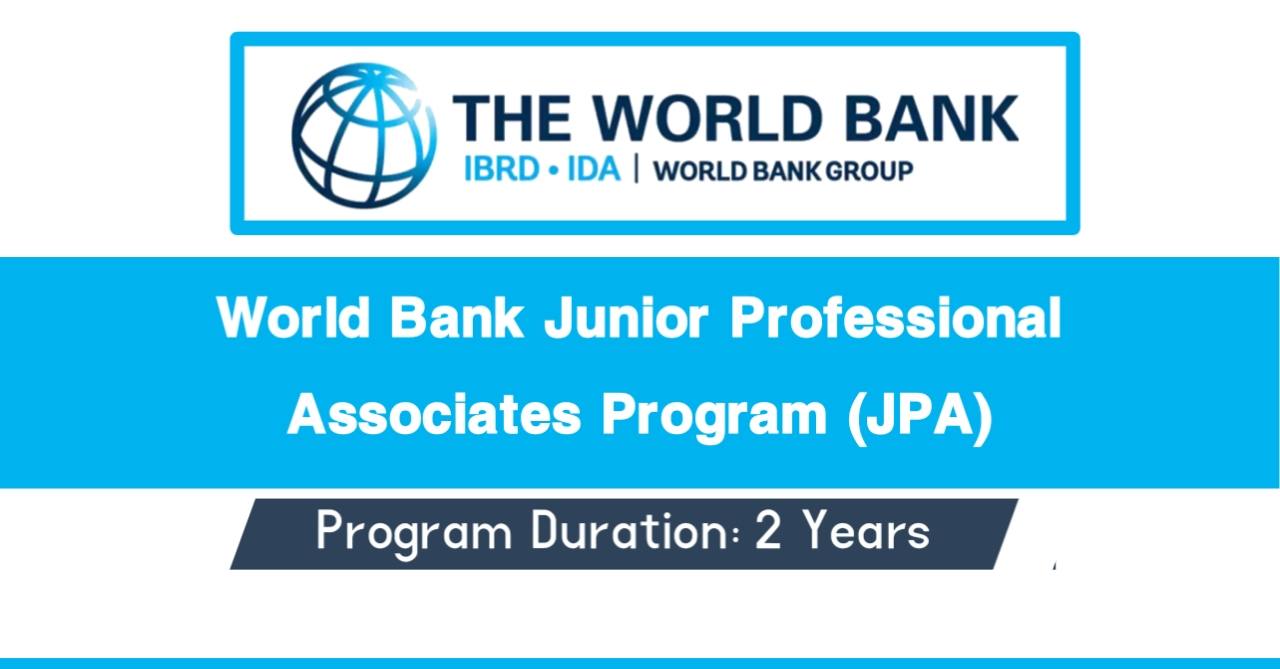 You must have already known that JAMB has abolished the idea of setting general... 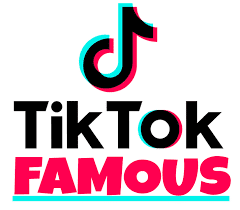 Every mid month, we post all the scholarships that are closing the month after to... 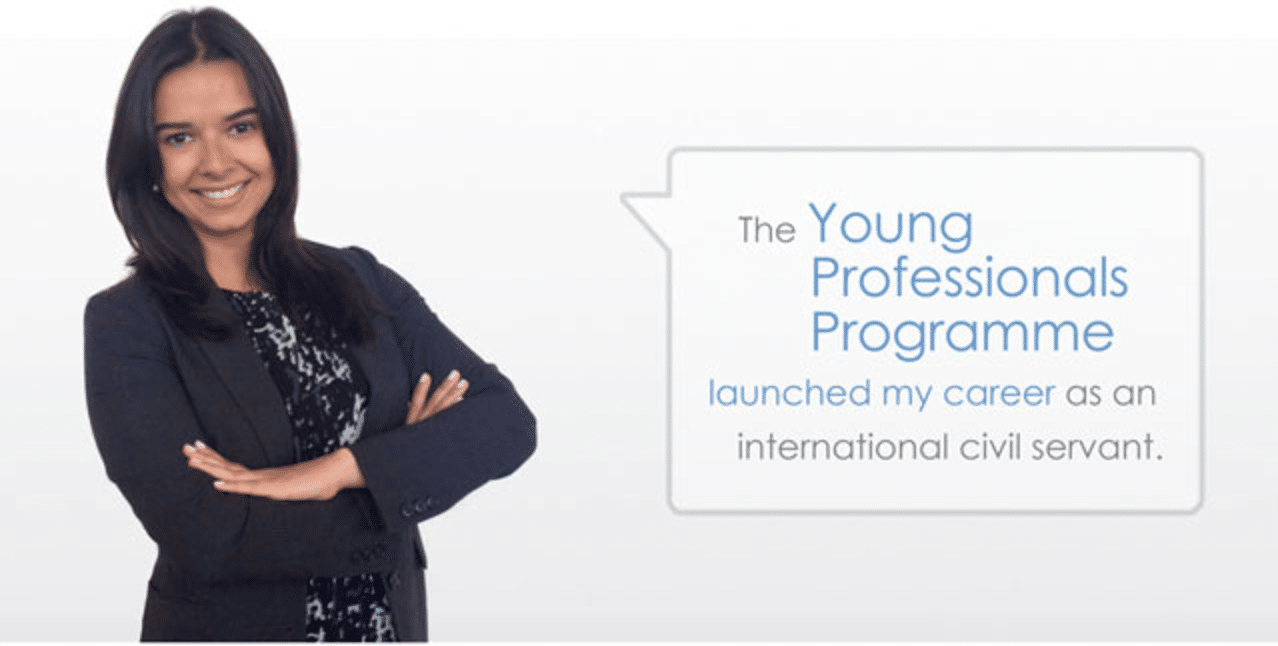 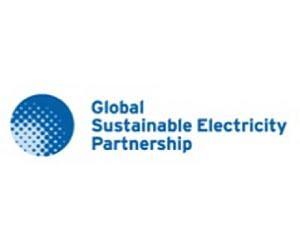 NPower News Update: If Your Status Changed From Applicant...

NPower News Update: If you are an Npower Batch C Volunteer under the graduate category...