NPower Latest News – The Kogi office of the National Social Investment Programme (NSIP) on Saturday in Lokoja dissociated itself from alleged extortion of NPower Batch C beneficiaries. There is an ongoing physical verification of the beneficiaries in some local councils in the state. Online media reports (not careernews) had alleged that Kogi NSIP officials […]

There is an ongoing physical verification of the beneficiaries in some local councils in the state.

Online media reports (not careernews) had alleged that Kogi NSIP officials were charging each beneficiary N1,000 for verification in the local council areas affected.

Onyekehi noted in a statement, “To set the record straight, Kogi State office of the NSIP is not responsible for the NPower Batch C Physical Verification exercise.

“The NYSC is the body mandated by the Federal Government to conduct the physical verification for the Batch C, Stream 1 candidates of NPower.

“’The physical verification exercise is entirely free of charge and has so far commenced in only six out of the 21 local government areas in Kogi.’’ he stated.

He added that the exercise would start in the remaining local government areas as soon as NYSC officials leave the orientation camp as announced earlier on radio and on social media.

Onyekehi stated also that the alleged extortion by some fraudulent elements in some local government areas had been reported to the appropriate authority for investigation and sanctions.

“’We wish to assure the NPower Batch C beneficiaries that our office helpline, 0701 412 4967, is open from Monday to Friday every week to receive enquiries and complaints on NPower and other components of the NSIP in Kogi State,’’ Onyekehi added.

NPower News: Npower Device Collection Is For The Non Graduates...

Npower Latest News: October Payment to be Made After Correction...

NPower: Batches A And B Make Ready Your Login Details

What is an ATAS Certificate?

An ATAS or Academic Technology Approval Scheme Certificate is required for all international... 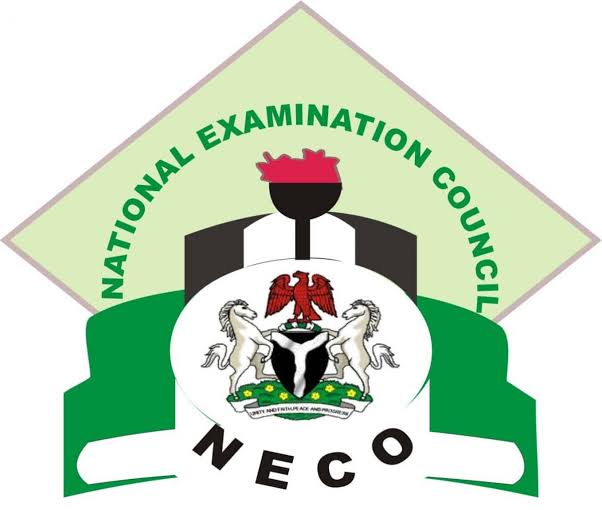 The Centre for African Studies at the University of Basel calls for applications... 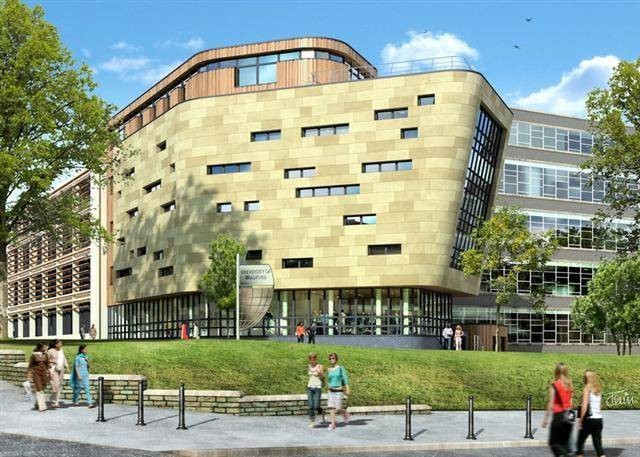 International Architecture Scholarships at University of...

The University of Bradford – UK is awarding architectural scholarships to students...

Our previous work in ACCOMPANY project (accompanyproject.eu) and recent collaboration... Canadian Diploma College Scholarships in 2022 – Get Your...