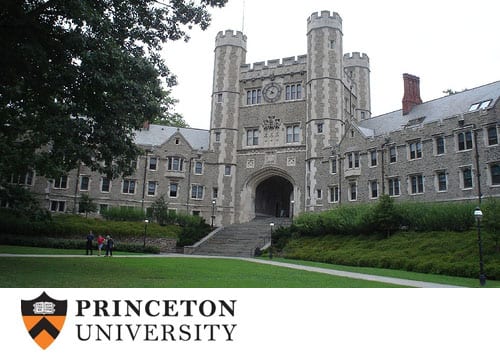 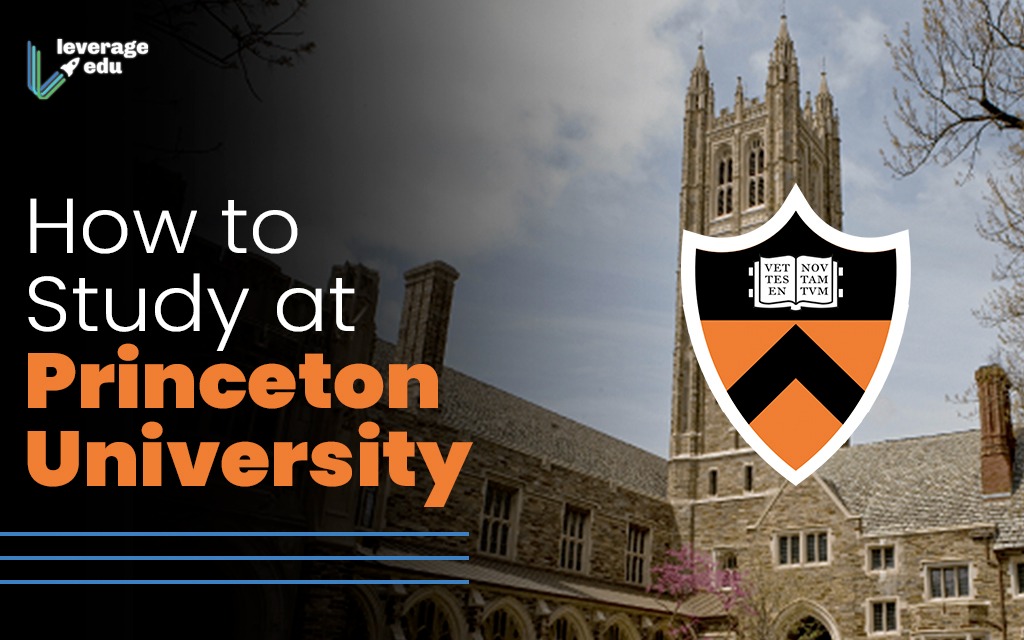 Did you know that Albert Einstein was a Princeton University alumn? Princeton University is one of the ivy league universities and is known for its exceptional list of alumni. The centuries-old university was founded as the College of New Jersey. In 2020, it was ranked as the fourth largest endowment in the United States by US News. It ranks at #22 at the QS University Rankings 2022 and #1 at the US News Ranking 2021 for the tenth consecutive year. The university’s list of achievements knows no boundary.

As of 2021-22, the total cost of attendance is $77,690 (INR 57,20,250) with 61% of all undergraduates receiving financial aid. The average financial aid grant is $57,651 with tuition, room and board free for families earning less than $65,000 (INR 47,85,890). The university admissions are need-blind i.e. your financial situation is not taken under consideration during admission and it does not accept merit and sports scholarships.

You can apply at Princeton University through several methods including the Common Application, the Coalition Application and the QuestBridge Application. However, the university is highly selective, accepting only 5.4% of the applicants.

How to Apply to Princeton University?

Princeton University has altered its application process to suit the pandemic situation.

The enrolled students at the university may either pursue Arts or Science.

The Economics department of Princeton has been inspiring and training the next generation of academics and government leaders. In 2021, six seniors have managed to produce exceptionally rigorous and impressive results on their senior thesis. Many students from the department have started careers in consulting, finance, public policy, academia, and more. The faculty includes two Nobel laureates recognized for their work in development, econometrics and microeconomics. The department offers courses from an undergraduate level to a PhD.

The Mathematics department offers maximum research and educational opportunities. The department was founded in 1760. Students are required to write a dissertation in their 4 years of education. The department is associated with several notable individuals that include John Nash, a former faculty member and winner of the 1994 Nobel Memorial Prize in Economic Science. The department has around 101 faculty members and researchers. The department handles an annual lecture series called the Albert Einstein Memorial Lecture on or around Einstein’s birthday on March 14. In national and international rankings, the department usually places under the top 5 of the universities.

The department of physics is dedicated to research and teaching at Princeton University. The faculty members, researchers and students associated with the department have won a collective of 19 Nobel prizes, four National medals of Science and two Wold prizes in Physics. The department offers courses for bachelor and PhD. The first class taught by the department was in 1832. It is often ranked high in national and international rankings. Princeton ranked at no. 3 by the US News.

Are you also a Princeton aspirant? Connect with our experts at Leverage Edu and we will help you throughout the process from your admission process to Visa. So, what are you waiting for? Book your FREE Counselling session now or simply call us at 1800 57 2000.

A Beginner’s Guide to Study at Pratt Institute

Postgraduate Certificate in Education (PGCE) in the UK

Types of Student Accommodation in Ireland Dreaming of studying abroad and looking for top affordable countries to study abroad?... 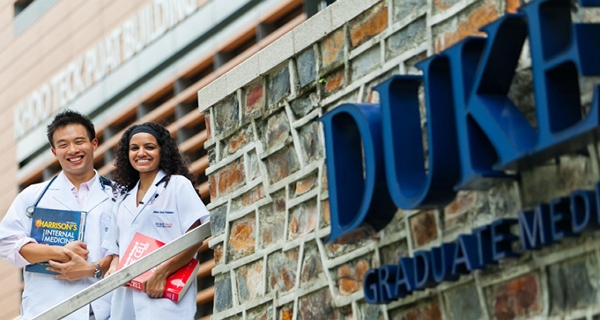 Duke-NUS Medical School is offering a number of merit scholarships and financial...

A female corp member who goes by the name Blessing Ademilua has put smiles on the...

MBA in the University of the West of Scotland

The University of the West of Scotland is a public university with four campuses...

The University will be allocating one Postgraduate Sanctuary Scholarship in total...