Grades are vital for the assessment of the performance of a student. Whether applying for admissions in a… The post Understanding the UK Grading System appeared first on Leverage Edu. 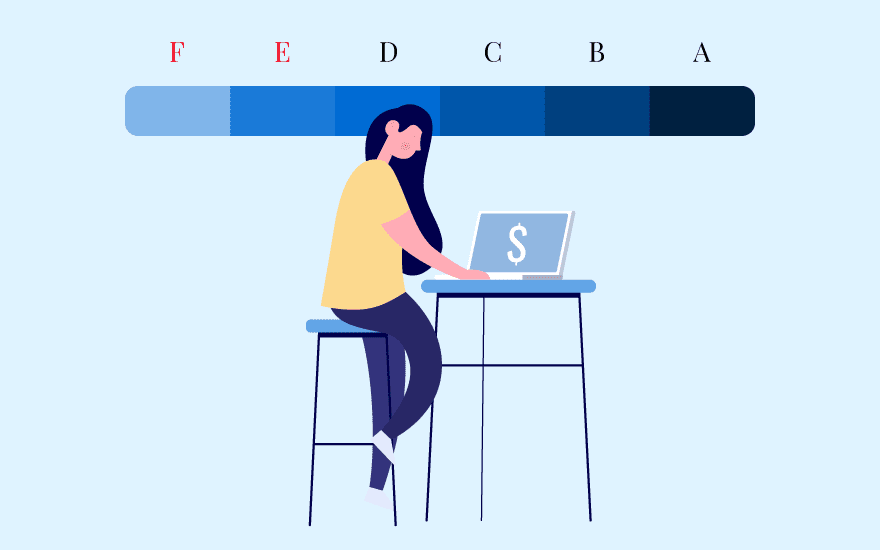 Grades are vital for the assessment of the performance of a student. Whether applying for admissions in a university for various courses or appearing for competitive exams, grades are included in the selection criteria. The countries have different grading systems to evaluate the performance of the students. International students need to understand the grading system of the host country before proceeding with their application process. UK is a leading study abroad destination, hosting thousands of students every year. Home to prestigious institutions like Oxford, Cambridge and LSE, the UK has one of the best education systems in the world. Fine Arts courses and MBA in UK are most pursued after degrees. The country has a unique grading system. In this blog, we will understand the UK grading system.

The UK Education System follows a unique grading pattern that varies for the constituent countries. The grading system for England, Wales and Northern Ireland are similar, while the Scottish grading system is different. The grading scheme has various elements which include highlights of your academic strengths and specific skills which proves to be beneficial while looking for a job as employers get a clear idea of your overall performance.

Let us understand the UK grading system in detail with the help of the table given below:

Also Read: Study in UK for Indian Students after 12th

The UK Grading system awards students degrees on the basis of grades, but the overall performance of a candidate is evaluated on various parameters which include participation in extracurricular activities. Based on the grades, the degrees are divided into three categories which are discussed below:

While pursuing an option to study in UK, you should aim for a 1st class degree. Considered as the highest academic achievement at the undergraduate level in the colleges in England or other constituent countries of the UK. To be awarded the first-class degree, your academic score should be equal to or above 70% or simply having a Grade – A in UK grading system qualifies you for a first-class degree. If you emerge to be among the toppers in a UK university, you are likely to get a high paying job and your chances of getting scholarships for higher education are enhanced.

Also Read: Scholarships for Indian Students to Study in UK

The candidates scoring between the band of 50-69% are awarded the 2nd class degree. It is divided into two categories: upper second-class degree which is labelled as 2:1 and lower second-class degree, also known as 2:2. Though a first-class degree guarantees higher employability and vast career opportunities, having a second-class degree in the UK grading system doesn’t mean that you lag behind. Instead, it suggests that you have performed well in your academics but there is room for improvement. An Upper-second-class degree or 60% – 69% is a minimum requirement if you want to pursue a master’s program like MS in UK.

The 3rd class degree should be your last option while pursuing education in the UK. It is the lowest academic qualification at the undergraduate level. The percentile for the degree ranges from 40% and 49%. The prospects of finding a good job or chances to get admission in top universities with a third-class degree are very low, however, if it is from a reputed institution, your chances increase. The proportion of lower-class degree holders in the UK is very less which means if you are studying in a good institute, you are likely to get good grades as the curriculum in the universities in the UK is designed to rigorously prepare students for exams.

Also Read: Cost of Studying in UK for Indian Students

Another common grading system used in Europe is the European Credit Transfer and Accumulation System (ETCS). This system is used to facilitate the process of converting grades from a local grading system to another one. Represented in the table below are the final grades in the UK and their corresponding equivalent in the ECTS system.

By now you should have a clear understanding of the UK grading system. If you are aspiring to study in the UK, then Leverage Edu can be your companion. Our experts will provide you with the best counselling and help you with the admission process to ensure that you land in your dream institution.

Top 10 Diploma courses you must know about | A detailed list

Comment on Speech on My Favourite Book by Gurdeep kaur

All You Need to Know About a Nutritionist Course

India Vs Canada: Which Country is Best for You!

Trending Courses After Engineering That You Must Consider

One of the best scholarships has been announced now, and is called the Atlas Corps...

With the support of the German Federal Ministry of Education and Research (BMBF),...

English language students in Ireland have urged the government to extend Stamp Two... 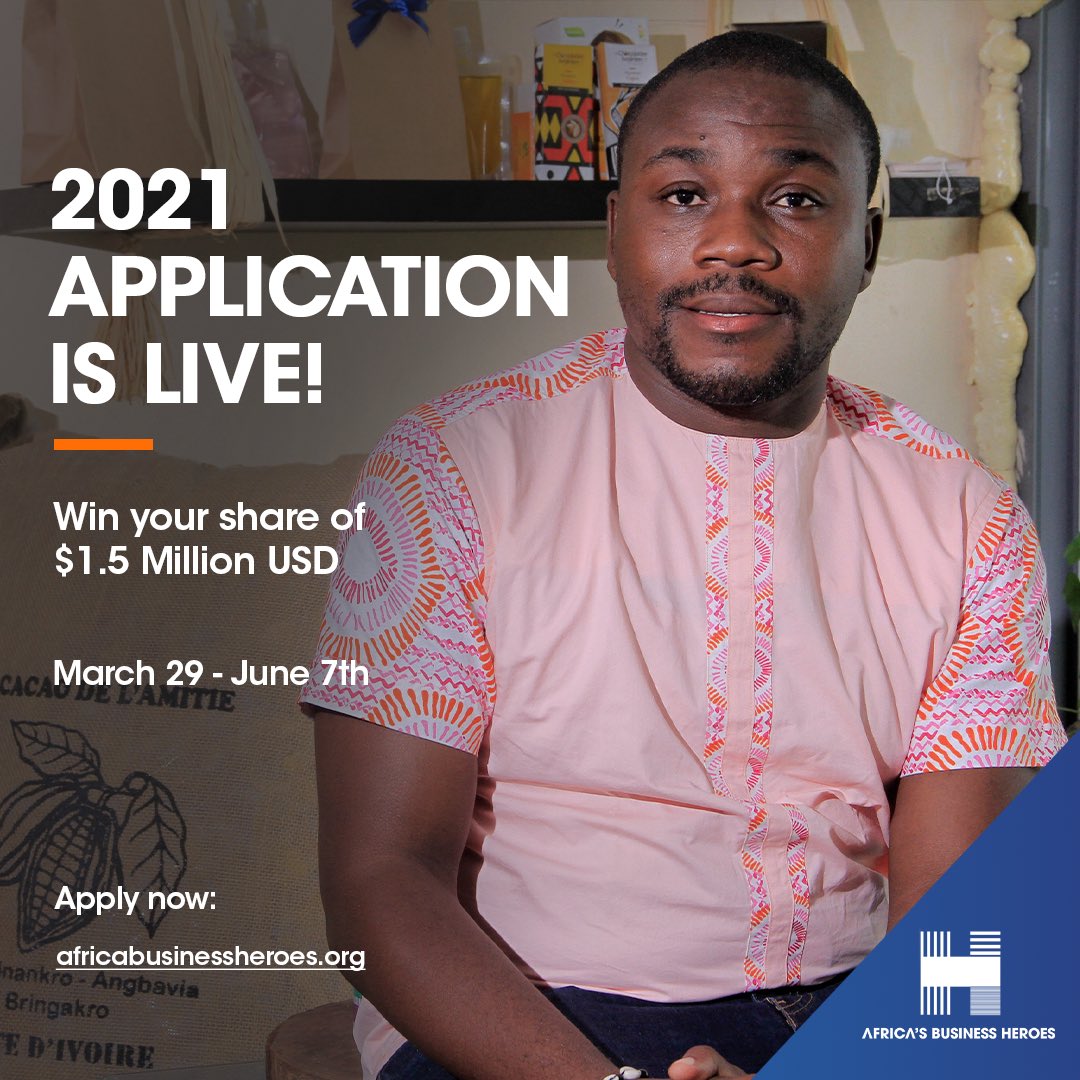 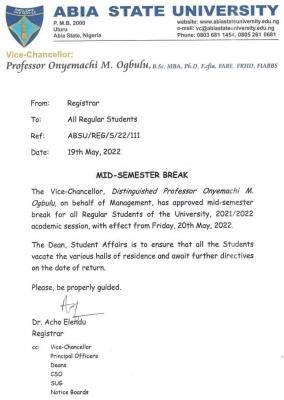