Npower Latest News On Benue, Delta, Enugu, FCT, Oyo, 5 Others, Highest Beneficiaries Of Npower Programme. No fewer than 20 million have so far benefitted from various National Social Investment Programmes implemented by Federal Government since August 2019. The programmes include the up-skilling of 1,064,774 youths in the Graduate and Non-Graduate programmes under the NPower […]

The programmes include the up-skilling of 1,064,774 youths in the Graduate and Non-Graduate programmes under the NPower scheme, with the highest number of beneficiaries drawn from Benue, Delta, Enugu, FCT, Kaduna, Kano, Lagos, Osun, Oyo and Rivers States before Bauchi State.

The details were contained in a statement titled ‘Sadiya Umar Farouq won’t be detered by Belly-Aching detractors’, issued by the Minister’s Special Adviser on Media, Nneka Anibeze, who described the allegations levelled against the Minister by a fictitious group called APC Initiative for Good’ as malicious and false.

It read: “The attention of the Honourable Minister of Humanitarian Affairs, Disaster Management and Social Development, Sadiya Umar Farouq, has been drawn to a malicious and manifestly false report published by a fictitious group that calls itself the “APC Initiative for Good Governance”.

“The Bauchi-based group in a statement signed by one Nasiru Cigari alleged that ‘Hajia Sadiya Umar Farouq diverted Social Investment Programmes meant for the entire country to Bauchi State’.

“It also accused the Minister of ‘abandoning her office and relocating to Bauchi to push the political interest of her husband, Air Vice Marshal Abubakar Sadique (Rtd), who is contesting the 2023 governorship of Bauchi State on the platform of the All Progressives Congress (APC)’.

“Hon. Minister Umar Farouq wishes to categorically state herewith, that she will not be deterred by belly-aching detractors who will stop at nothing to derail the lofty Social Investment Programmes of His Excellency President Muhammadu Buhari-led administration whose declared agenda is to lift 100 million vulnerable Nigerians out of poverty by 2030.

“Since the creation of the Ministry in August 2019, at least 20 million Nigerians have so far been empowered through various programmes and initiatives of the Ministry.

“This includes the upskilling of 1,064,774 youths in the Graduate and Non-Graduate programmes under the N-Power scheme, of which the number of beneficiaries in Bauchi state ranked 11th out the 36 states and the FCT.

“Under the National Home Grown School Feeding Programme, a total of 9.9 million children from primary 1 to 3 in 53,000 public schools nationwide are currently being fed one hot nutritious meal every school day, with Bauchi state being the 4th highest in terms of benefitting number of primary schools behind Kano, Benue and Kaduna states. In addition, Kano state has the highest number of children being fed, followed by Katsina, Kaduna, Niger, Jigawa, and Benue before Bauchi.

“The Hon. Minister, represented by the Permanent Secretary, recently flagged off the Cash Grant for Vulnerable Groups on July 4, 2022, in Oshogbo, Osun state. The faceless group may wish to explain to its followers, why Hajiya Sadiya Farouq did not start the distribution of Cash to Vulnerable Groups in Bauchi State.

“Sadiya Umar Farouq is a detribalized Nigerian politician, mother and wife, philanthropist and devout Muslim. She spreads love evenly to the poor and vulnerable regardless of their state of origin, tribe or religion.

“Ordinarily, the Ministry would not have expended its time and energy or given credence to the malicious report by responding to this hopeless group of detractors, but for the sake of putting the records straight.

“Sadiya Umar Farouq is a native of Zamfara state and married to a former Chief of Air Staff, Air Vice Marshal Abubakar Sadique. By virtue of her marriage to an indigene of the Bauchi state, the full rights of any Bauchi woman have been bestowed on her.

“Therefore, the unregistered and unknown APC Initiative for Good Governance group cannot stop her from reaping or sowing the seeds of development in her husband’s state to the extent of its rightful share from the Ministry she heads, neither can their mischievous falsehood prevent her from supporting the political interest of her husband.

“At no time did Umar Farouq divert Social Investment Programmes meant for the 36 States and the FCT to Bauchi, nor did she ever abandon the responsibilities in her office to relocate to Bauchi. On the contrary, she has been working tirelessly and assiduously to ensure that no vulnerable Nigerian is left to go hungry and to also lift them higher than where she met them.

“The Hon. Minister immediately after flagging off the Cash Grant for Vulnerable Groups left for Saudi Arabia to perform her religious rites with permission from Mr President and is expected back in the office this week.

“We cannot help the APC Initiative for Good Governance if the group is terrified or intimidated by the profile and giant strides of an unperturbed Minister, whose primary focus is to deliver on her mandate in the Ministry.

“While Sadiya Umar Farouq remains focused and committed to Mr President’s vision of empowering Nigerians by rolling out one programme after the other to ensure inclusivity for the Nigerian Poor and Vulnerable, some idle minds and politically dislocated persons in Bauchi State, who have precious little or nothing to offer and are only out to needlessly breed trouble and generate discontent are harping wastefully on the Hon Minister.

“The Poor and Vulnerable, for whom the Ministry of Humanitarian Affairs, Disaster Management and Social Development has been created are excited with Sadiya Umar Farouq’s exemplary leadership. She is working hard to reduce poverty in the country, in line with Mr President’s Agenda of lifting 100 million Nigerians out of Poverty.

“The Minister, and indeed the whole Ministry, is unshaken by these elementary level stunts and will not relent in its momentum to effectively deliver innovative and impactful solutions to empower the poor and vulnerable in our country. Honourable Minister, Ma, ride on! We are very proud of you!”

Career in Mathematics and Computing

“Mathematics is one of the essential emanations of the human spirit – a thing to...

The Lutheran World Federation scholarships applications are for studies and training... 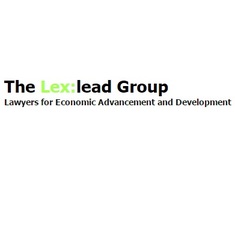 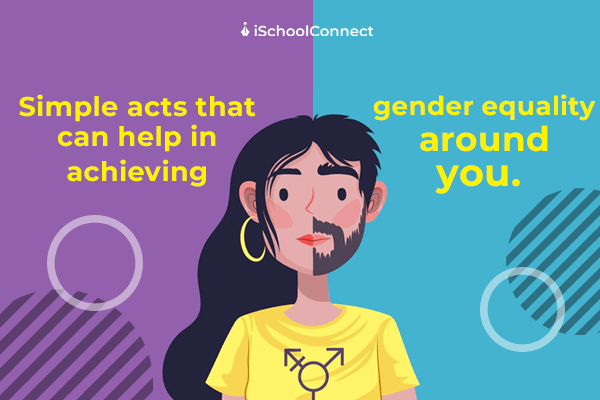 Gender equality- the need for change

According to reports, the COVID-19 pandemic exacerbated gender inequality, women’s...

Meaning of Neco ‘No CA3’ how to fix it

This page will discuss about the Meaning of National Examinations Council NECO ‘No... 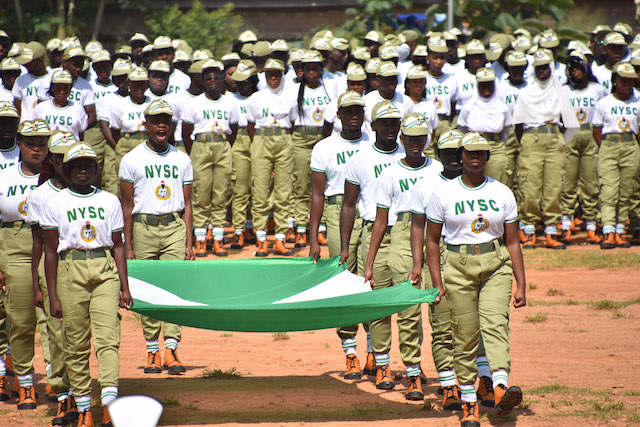 Source: Three Corps Members Abscond, Six Get Extension In Gombe On Thursday, the...