For international students, the UK and Canada have always been favorites as study overseas destinations. Each has a… The post UK vs Canada: Where to Study in 2021? appeared first on Leverage Edu. 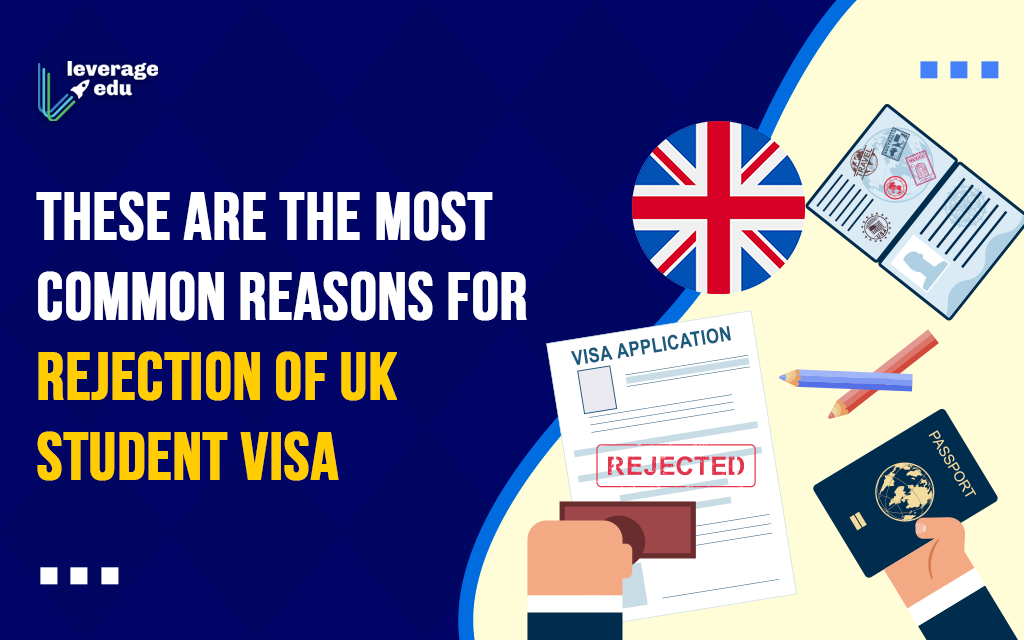 For international students, the UK and Canada have always been favorites as study overseas destinations. Each has a long tradition of providing top-notch education, and has individually achieved top ranks across the board! To ensure that you do not miss out on any vital piece of information, we have compiled some important information. In this blog on the UK vs Canada, we will break down and compare two countries, based on some of the main concerns students will consider while choosing a destination. In having all the information in one place, you will be equipped to make decisions that work best for you!

Study in UK vs Canada

How can we not talk about the top universities when doing a comparative analysis of the UK vs Canada. Both countries are a hotspot of universities that rank among the world’s top 50-150. Following are the QS World University Rankings:

Take a look at the following table in which we have compiled the rankings of top universities in Canada:

Our next point of difference for our blog on the UK vs Canada is based on top courses that are being offered in both countries. Provided below are the most popular courses for international students seeking to study abroad in the UK and Canada:

The subjects that are in greatest demand among international students include Business, Natural Sciences, Engineering, Medicine, and Social Sciences.

The subjects that hold the most prominent value include Business, Computer Science, Information Technology, Engineering, Sciences, Physical and Earth Sciences, Forestry, and Agriculture.

Now let’s move ahead with our blog on the UK vs Canada and talk about the eligibility criteria to study in either of these countries. In both countries, the eligibility is based on competitive exams where students are required to meet the minimum requirements of the respective university.

Note: All the UG applications to UK universities are submitted through the Universities and College Admission Service (UCAS) website. A single UCAS application form to study in the UK will give you a chance to apply to 5 universities at once for 5 different courses. For PG courses, candidates directly apply to the universities through online or offline mediums.

What are the Requirements to Study in UK?

If you are planning to study in Canada from India, here are the key requirements you need to keep in mind:

Living in Canada vs USA

Moving ahead with our blog on the UK vs Canada, we have found out another major difference that needs to be noted by international students wanting to study in these countries. Find out below the cost of studying and cost of living of both the countries:

Cost of Studying in UK for Indian Students 2021

Canada is known for having a generally lower rate of tuition fee than other top-ranked overseas education destinations. The tuition for a master’s program falls within a broad range from 16,000 – 30,000 CAD depending on the university and the course offered by the university. This amounts to 11,00,000 – 12,00,000 INR (at-current rates), going up to around 16,00,000 INR. In terms of cost of living, living in Toronto or Ontario would cost around 14,000 – 16,000 CAD per annum. This amounts to approximately 7 lakhs – 9 lakhs INR (at-current rates).

Cost of Studying in Canada for Indian Students

UK vs Canada: Work while Studying

Both countries allow international students to work during the duration of their academic programs, subject to certain regulations and criteria.

International students on a Tier 4 Student Visa are automatically permitted to work up to 20 hours a week during the term, and full-time during the holidays. The types of work include work on the university campus/for a university-affiliated employer, such as teaching/research assistantship. Other types of work, such as for a corporate sector employee depending upon the program study.

The Canadian Student Permit must carry the stipulation that permits you to work on campus i.e in one of the buildings/for an employer associated with the university. In order to work, you must satisfy certain criteria and you are permitted to work only during the tenure of your studies, not before or after.

From 2012 onwards, the UK had imposed strict regulations for international students seeking to stay back in the country to look for, with a limited allowance of 4 months duration, as well as a cap on the number of visas regarded. However, for students who enrol in 2020 – 2021 onwards, the regulations are set to be loosened considerably – with the UK government’s announcement of a new graduate route, allowing international students who graduate with an undergraduate degree or higher to remain in the UK for 2 years, with opportunities to stay longer after finding suitable employment. Canada on the other hand has long offered graduates a stay back option. Graduates of eligible institutions/programs can apply for the Post-Graduation work permit (PGWP) which permits Internationals to remain in the country for work, following graduation.

The UK is home to several of the best universities, it is a major global hub for business and finance and is one of the world’s top centers for art and culture. It welcomes one of the highest international student populations in the world, which crossed the 1 lakh mark in 2019.

Canada’s Montreal has been ranked 6th in the world, with benefits such as having one of the lowest costs of living compared to major cities around the world. It is also culturally and linguistically diverse. The Francophone city is also home to Canada’s best university, McGill.

As you have noted, both countries have their benefits in terms of education and lifestyle. The UK is home to some of the world’s best universities and is raising its game to benefit international students; while Canada has the benefit of lower overall costs of study and living, and has long provided international students with flexible post-study work opportunities. If you are confused, worry not! We at Leverage Edu are ready to provide you with expert guidance and help in choosing the country, university, programs that are best fit for you and your career goals. Reach out to us, take up the free 30 min session today and get yourself enrolled with us!

The post UK vs Canada: Where to Study in 2021? appeared first on Leverage Edu.

Which Countries are on the Red, Amber, and Green List?

What Is An Academic Transcript?

Comment on Courses after MBA by Team Leverage Edu 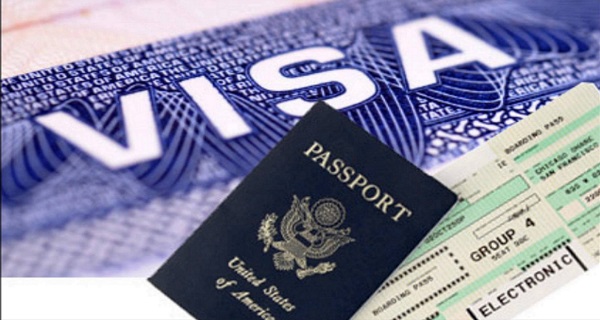 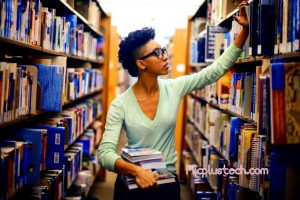 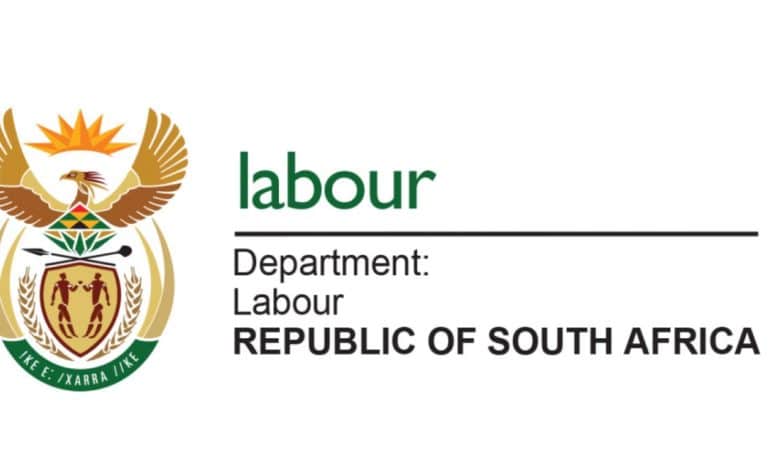 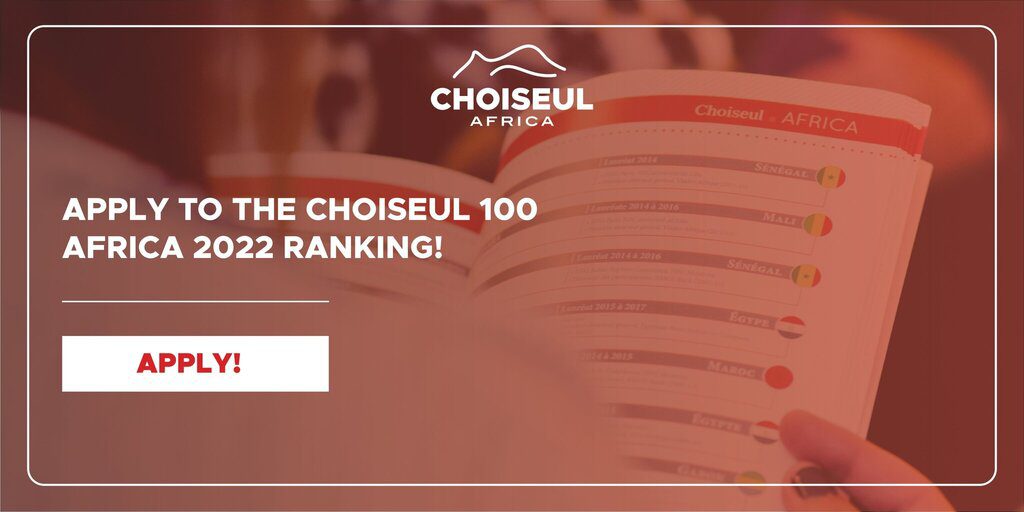 Arden University are pleased to offer its Postgraduate Merit Scholarship for International...